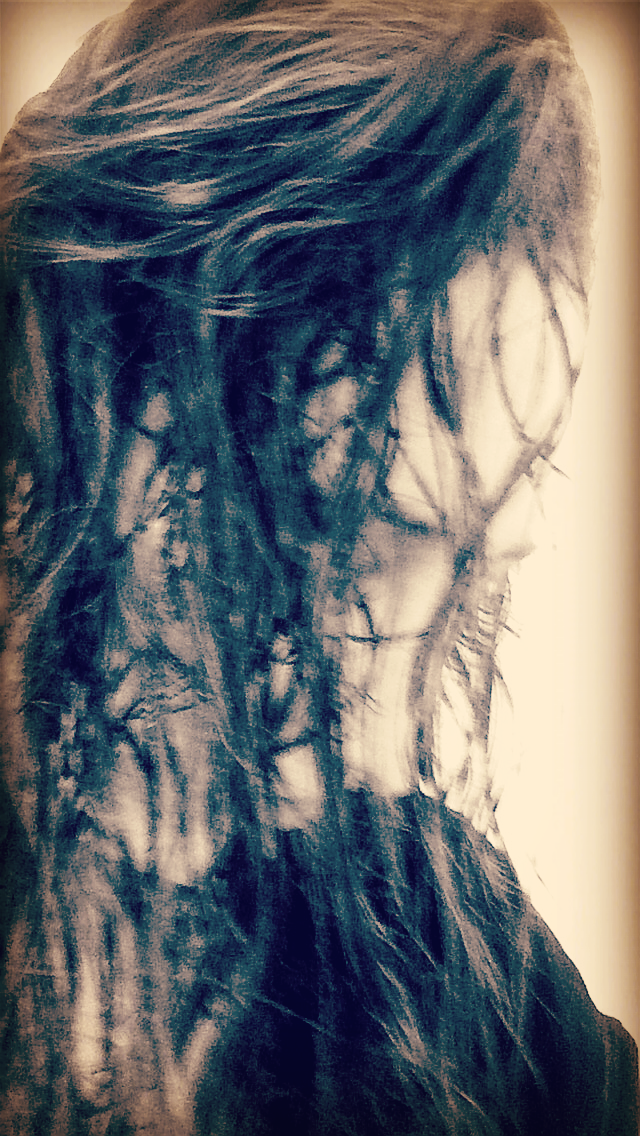 How many times have you felt like you don’t matter?

How many times have you been asked what’s the matter?

How many times have you lied and replied with I’m fine?

How many times have you wanted to die?

How many times have you died… emotionally? 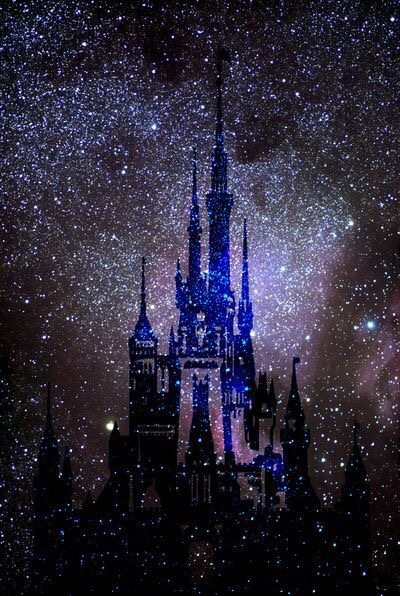 So I’m trying to think of a cool way to say this while sounding down to earth at the same time… but I’ve got nothing. I’m just too excited.

A few days back I received a notification from WordPress saying I’ve reached 500 likes on my blog! This might not seem like much to some but hear me out:

Starting my blog a few months ago I had small goals. I felt that if 10 people got something from what I wrote that would make it worth it. Now here we are… 500 likes later. This means that 500 people read my work and enjoyed it. 500 people paid attention to what what I had to say and saw it in a positive way. 500 People.

I can only imagine the rush J.K Rowling must’ve gotten when she sold her first 1000 copies of Harry Potter, or the excitement John Green must have felt when he got told so many people like his books that they are going to be developed into films.

But here I go dreaming too big.

I remember studying idioms for an English test in high school, seeing it as just another thing I had to get done for the day, when I came across an idiom that stuck to me until today.

Building Castles in the Air.

I thought it was a beautiful sentence, referring to someone having extravagant dreams and plans that would never be carried out. Something I had very often at this age.

A few years later I came across a quote that struck me just as hard:

The Rest is Rust and Stardust.

I do not know who wrote this but it was so beautifully said and had so much relevance to many things in my life.

If so, I’ll be delighted. (I only threw that word in here because I like it).

So this blog post is not about writing good or bad, it’s not about me feeling misarable or sad. It’s a thank you, it’s an inspiration. I get a tingle of excitement everytime I see a new like on my post, my heart feels warm with every positive comment I read.

So please allow me to end this post in a very cliché way and simply say: Thank you. Thank you for each and every like, thank you for reading my posts and thank you for supporting writing in general.

Thank you very much!